Brett is a great player in all phases of the game. He hits in the middle of the order, and he hits for power and average as well, hitting around or over .500 every season. Not only is he a good player, but he is also a great leader. He leads by example and is a great role model for the younger players in the program.

Dalton has been a four-year starter at catcher for Canute. He has hit over 40 home runs in his career and has been a defensive star behind the plate. Dalton has committed to Seminole State College.

Drake is a two-year starter at shortstop, and he is a dynamic player. As a junior, he led the team in batting average, hits, RBIs, runs scored, and stolen bases. Drake is also great in the classroom and a good young man.

Very good all-around player. Best position is catcher but is also one of the top pitchers on the squad. He is a middle-of-the-order hitter with power but can also hit for average. Very knowledgeable about the game and provides leadership to the younger players.

A three-year starter on defense that is very comfortable under pressure has great ball skills. He understands the game, he is like another coach on the field always communicating and always in the right place.

Nike is a natural leader. He is quick on and off the ball, has good vision, and is a finisher. He can make the short and long passes as well as the long shot. He is a set-piece expert and can play any position. His best is probably left midfield.

Ronaldo has been one of the team’s most consistent players. He is a very good tactical player. He started as a freshman and continues to be the guy that makes the team successful.

Maria is a leader on the team, and she is a great example for the younger players to look up to. She is an outstanding player.

Plays center back and midfield. She has played soccer her whole life and has signed to play in college. She can be put in any position and be the best player in that position. Also, she is a phenomenal shooter.

Chandy is a senior who has been a three-year starter as center mid. She has committed to play at Southern Nazarene University. She is a hard worker and has a great understanding of the game. She has all the components of a successful student-athlete. She is involved in many different organizations and excels in the classroom as well.

Carlisle is a hard worker that goes out of his to help his team.

Throughout the offseason, he has put in the work to get better.

Shane is an outstanding kid that does the dirty work that no one else wants to do.

Cooper works hard in practice in order to be the best player that he can be.

He is a smart baseball player that works to help his teammates.

Whenever Martinez steps on the field, his coaches know that they are going to get his best.

While Pool is not the star of the team, he works hard to make an impact however possible.

Jonathan does a lot of the stuff that most players do not want to do, but it is important for the team’s success.

Reigan is an excellent all-around person and does whatever she can to help her team and teammates.

Amelia works hard to make an impact on her team but a lot of what she does is not represented on the stat sheet.

Ella has worked hard and hopes to play a bigger role for the Lady Eagles. 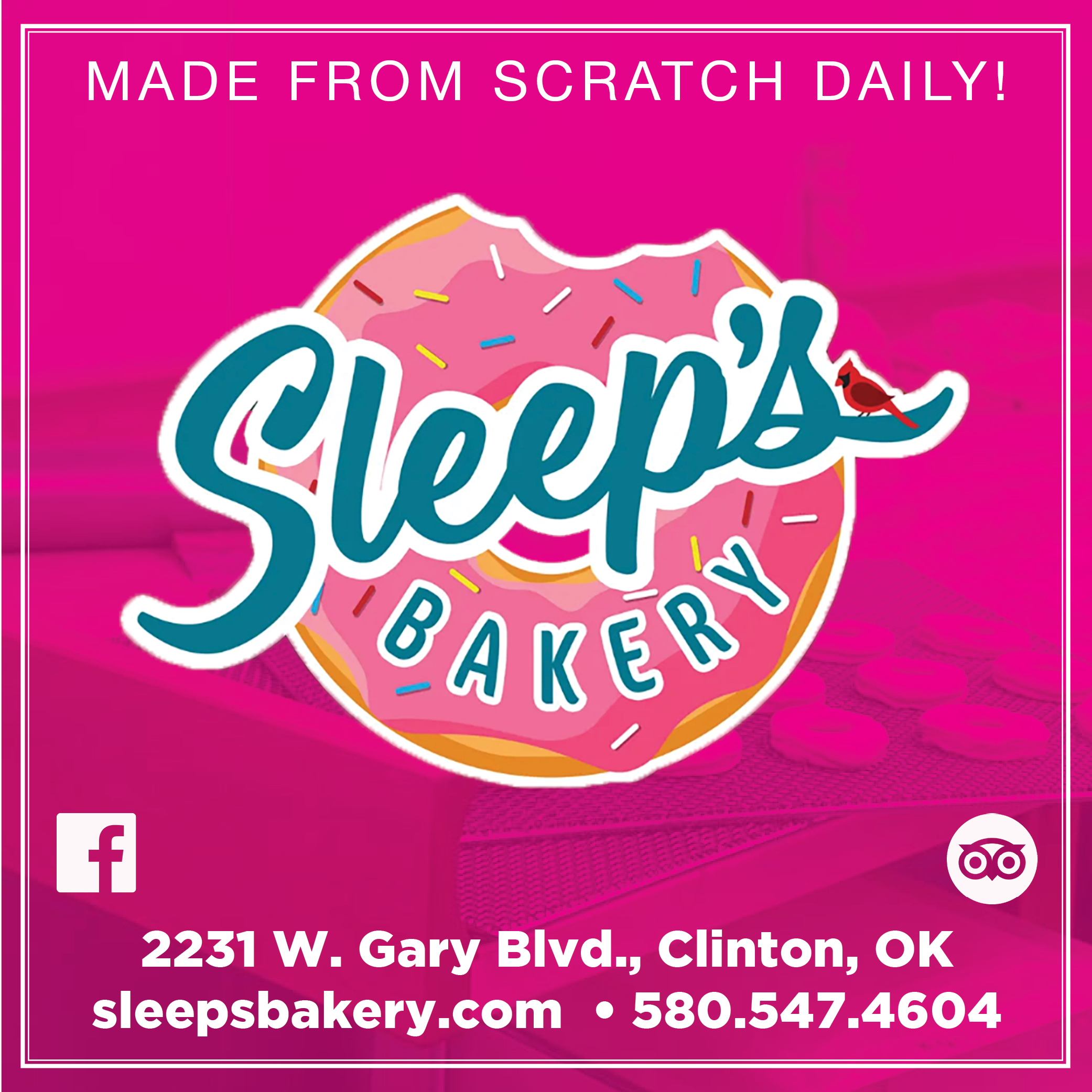 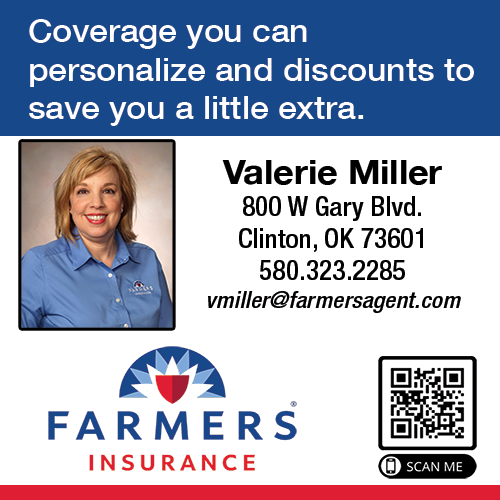 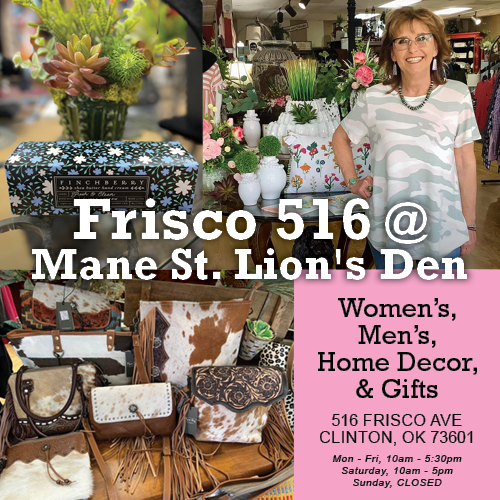